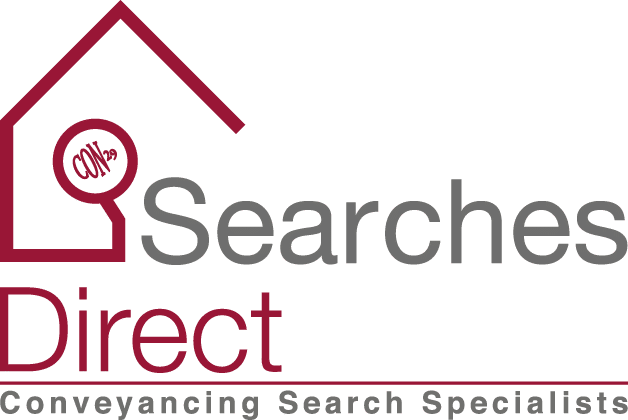 Posted by Admin
in BLOG

The rear extensions of Victorian terraced houses often suffer from subsidence due to leaking drains. If the original salt-glazed clayware drains, they are now over 100 years old and possibly suffering the effects of time, such as cracked pipes and porous pipe joints.

1960’s houses and bungalows: there is every chance that the drains are constructed with pitch fibre pipes. This type of pipe is now banned and for good reason: they have failed the test of time. Pitch fibre drains have a tendency to delaminate, deform and blister; conditions that tend to gradually worsen until blockages become a problem. As the pipes lose their circular shape they lose their strength; pipe collapse being the inevitable conclusion.

All too often nowadays, the drain-laying at a housing development is left to un-skilled labourers and the digger driver, with the job priced in such a way that the drains have to be laid in a hurry, with almost inevitable consequences that might take some years to surface.

Any Estate Housing built since October 1937: Many housing estates built since 1937, including many current developments, have common sewers that are not adopted as “Public Sewers”. Often, these sewers run through front or back gardens rather then under the road. Such shared sewers are deemed to be “Private” and thus the shared responsibility of all those properties that use them. This can lead to very difficult situations when maintenance or repairs are required. Although all the properties should contribute to the cost, many owners are either unaware of their obligations or just refuse to pay their share. Often, just one or two properties on a line of perhaps ten or twelve houses actually suffer the consequence of a problem, such as flooding, and it can be very difficult to convince unaffected house-owners that they should contribute to repair costs. Sometimes, the only recourse is to legal action and/or the involvement of the local authority’s environmental health officer.

Such properties are very likely to have ‘private drainage’, i.e. a septic tank (sometimes mistakenly called a cess pit), which is totally reliant on a sub-soil soakaway that is capable of absorbing all the waste water from the house, which can often be in the region of 40 gallons per day per person (and rising, as we make more use of washing machines and dishwashers). Soakaways rarely last for ever and replacements can cost thousands of pounds. Worse still – the septic tank might just discharge to a stream or ditch, causing environmental damage that again can cost thousands of pounds to deal with.

Any House Connected to a Public Sewer: If the public sewer is in the road, the drain that leads out to the sewer is usually “private” and thus the responsibility of the house-owner, even where it is under the road. Any damage to the drain under the road will inevitable be very expensive to repair – usually in the thousands of pounds.